The first independent power producer in Nepal, BKPC was established in response to the Government of Nepal’s request for private power producers to mitigate the severe shortage of electricity during the 1990s. BKPC owns and operates the 45 MW run-of–river Upper Bhote Koshi Hydroelectric Project (UBKHEP) located in Sindhupalchowk district in Nepal. The project was built on a BOOT (Build-Own-Operate-Transfer) model under a Project Development Agreement with the Government of Nepal and was principally financed by IFC Washington and DEG Germany. It connects to the Integrated National Power System of Nepal and supplies power for domestic use through its own 25 kilometer long 132 kV transmission line, under a Power Purchase Agreement (PPA) with Nepal Electri
city Authority (NEA). The validity of the license to own and operate the project stretches to the year 2036. 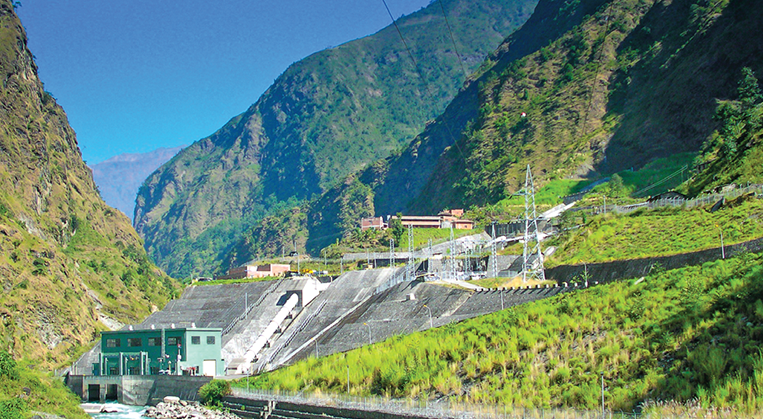 The UBKHEP was built at a total project cost of US$ 98 million. BKPC plays an active role in supporting the local community surrounding the Project Area and regularly contributes to various development activities in the project area. BKPC provides annual support to various local institutions in the projected affected areas. With Education and Health as the priority sector for support, BKPC also provides financial support on merit basis for various development projects in the area. BKPC continues to engage with the community to build a cordial relation and coexist in harmony with the locals.

Till financial year 2017/18, BKPC has spent over NRs. 493 million on various community support project and programs targeted to improve social and economic status of the locals of Sindhupalchowk, particularly after various natural calamities affected the area. 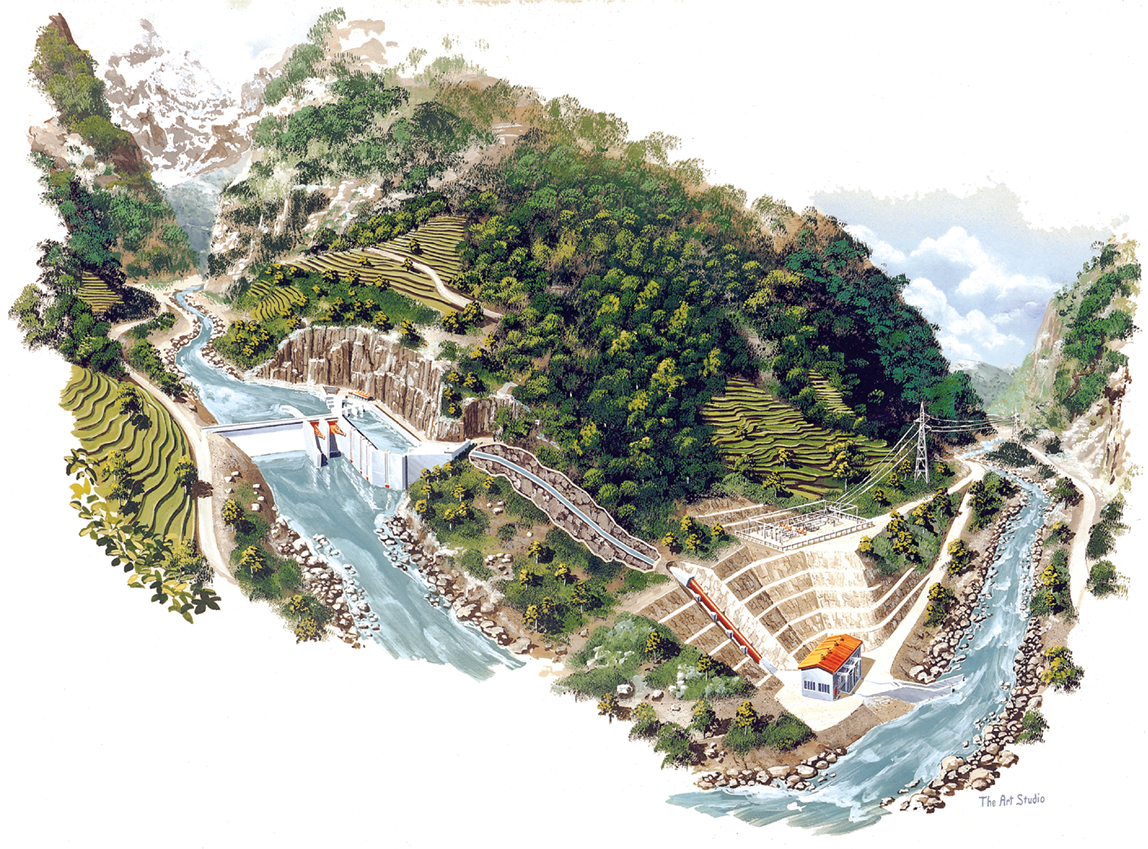